What is a hemorrhagic ovarian cyst 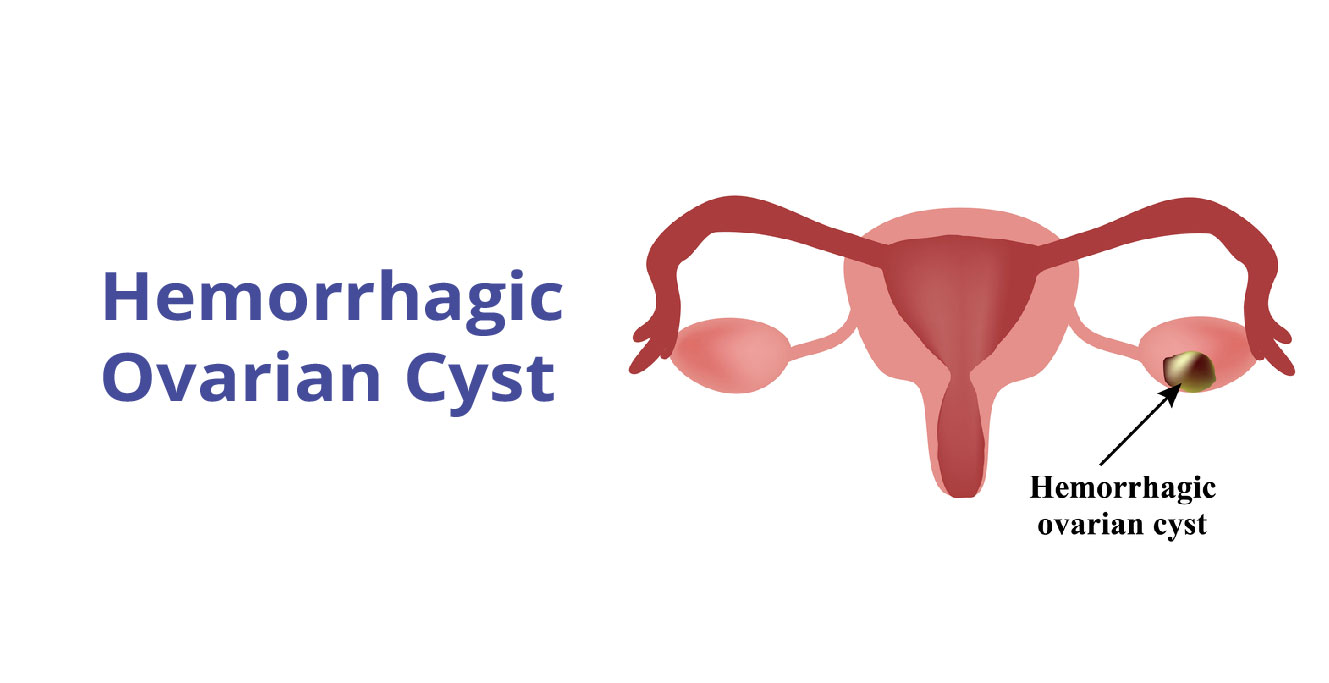 Ovarian cysts are solid or fluid-filled sacs or pockets that occur inside or on the surface of an ovary. Ovarian cysts are very common; most of them don’t cause any complications and disappear on their own without treatment within a few months.

At times, internal haemorrhage occurs in functional cysts of the ovary, leading to hemorrhagic ovarian cysts. These cysts occur in women who are still menstruating and haven’t reached menopause yet.

Hemorrhagic ovarian cysts are a result of ovulation.

Sometimes women with hemorrhagic ovarian cysts may not experience any symptoms. However, in case the cyst is large, it can lead to several symptoms, including:

If you or a loved one is exhibiting severe hemorrhagic ovarian cyst symptoms, such as the ones listed below, immediately rush to a doctor.

The are various risk factors that have the potential of developing hemorrhagic ovarian cysts. Some of them are-

There are many ways to diagnose ovarian cysts. Here are a few tests your doctor might recommend if they suspect ovarian cysts:

Sometimes corpus luteum cysts can lead to false positives in a pregnancy test. So your doctor might recommend one if they suspect this kind of cyst.

Your doctor may find a cyst on your ovary during a normal pelvic exam. Depending on its size and type, they will recommend a few other tests to determine what kind of treatment you might need.

During a pelvic ultrasound, high-frequency sound waves from a transducer are used to create an image of your uterus and ovaries on a screen. By analyzing this image, your doctor can determine the presence of cysts and their location.

An ultrasound can also reveal whether a cyst is solid, fluid-filled, or mixed.

Your doctor may perform laparoscopic surgery to examine your ovaries and diagnose cysts. This procedure requires anaesthesia.

High CA 125 levels may also occur in many noncancerous conditions affecting the uterus and ovaries.

Ovarian hemorrhagic cysts can occur in either or both the left ovary and the right ovary. The methods of diagnosis and treatment are the same irrespective of the side of the affected ovary.

In many cases, hemorrhagic ovarian cysts don’t require any treatment. They often go away by themselves within a few weeks or a couple of menstrual cycles. In other cases, your doctor may recommend any or a combination of the following treatment options:

Since many ovarian cysts usually disappear without treatment, your doctor may just keep you under watchful observation for a few weeks.

You may be required to have a follow-up ultrasound after a few weeks or months after your initial diagnosis to determine if the cyst has disappeared on its own.

Your doctor may prescribe certain medications, such as hormonal birth control pills, to stop ovulation. The cessation of ovulation typically prevents the formation of future cysts.

When is an ovarian cyst a reason for concern?

Most of the time, ovarian cysts are harmless and painless and disappear on their own. However, if you have a cyst that keeps growing bigger and causes symptoms, then you have to consult a doctor so that your condition can be monitored.

Track your symptoms regularly and report them to your health care provider periodically. Seek immediate medical help if you have ovarian cysts and the following symptoms also occur:

Hemorrhagic ovarian cysts are common and are often experienced by women in the reproductive age group. These cysts often present with little to no symptoms and are typically harmless. However, complications could arise if the cysts grow bigger, leading to issues like heavy bleeding, abdominal pain, and infertility.

1. How serious is a hemorrhagic ovarian cyst?

These cysts are typically harmless and lead to complications only in rare cases.

2. Should I worry about a hemorrhagic ovarian cyst?

You need to worry about a hemorrhagic ovarian cyst only if the cyst continues to grow bigger and causes complications.

3. How long does a hemorrhagic ovarian cyst last?

Hemorrhagic ovarian cysts often go away by themselves within a few weeks or a couple of menstrual cycles.

4. What is the natural treatment for a hemorrhagic ovarian cyst?

Often, hemorrhagic ovarian cysts go away naturally without any treatment. 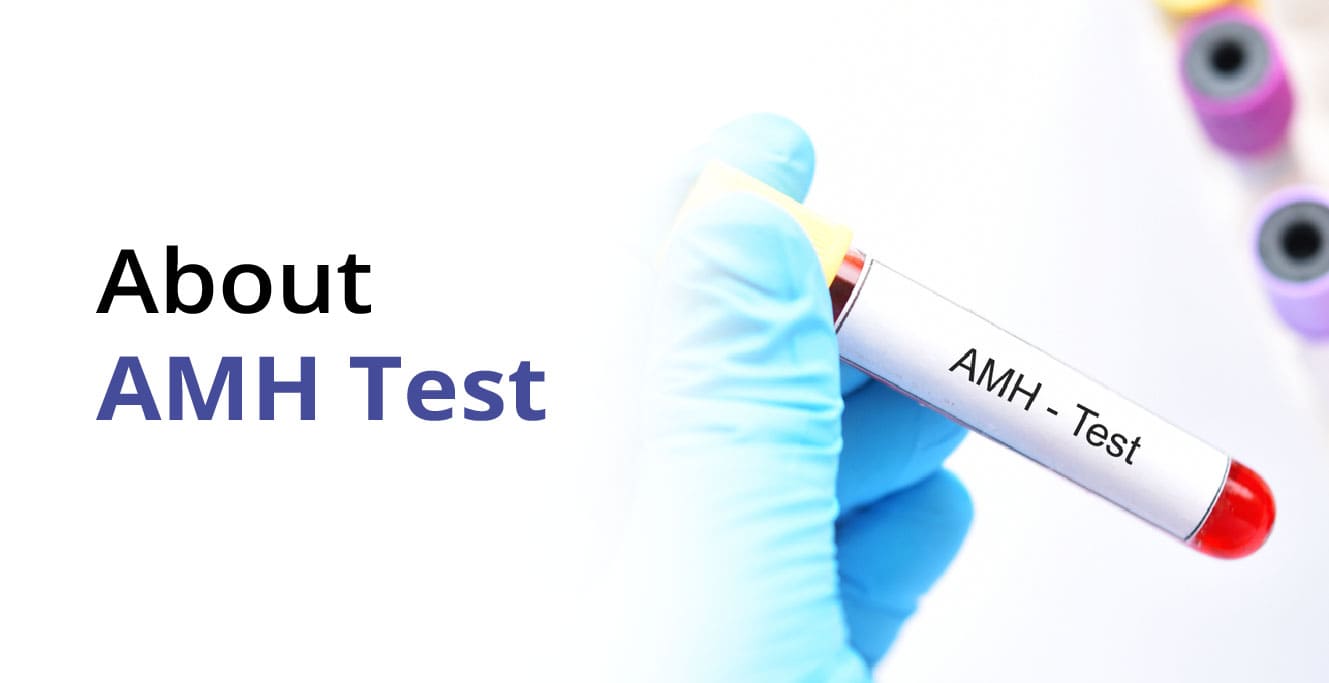 What is an AMH test 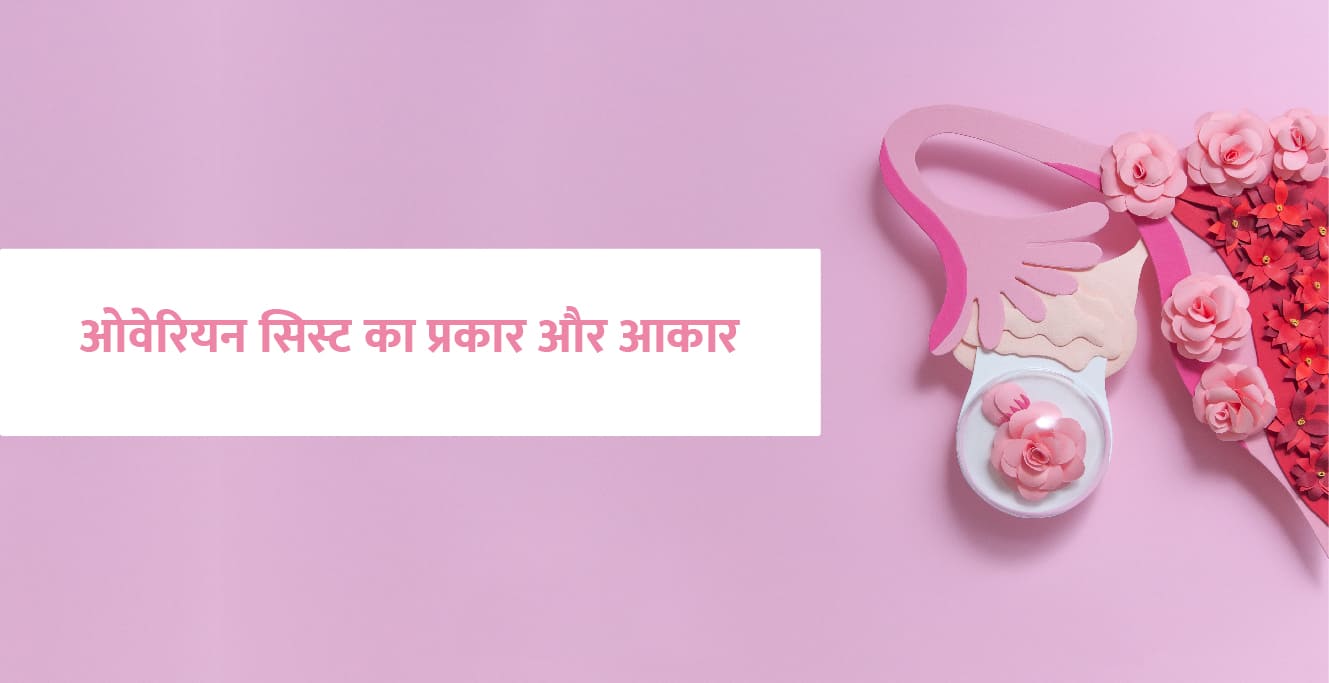 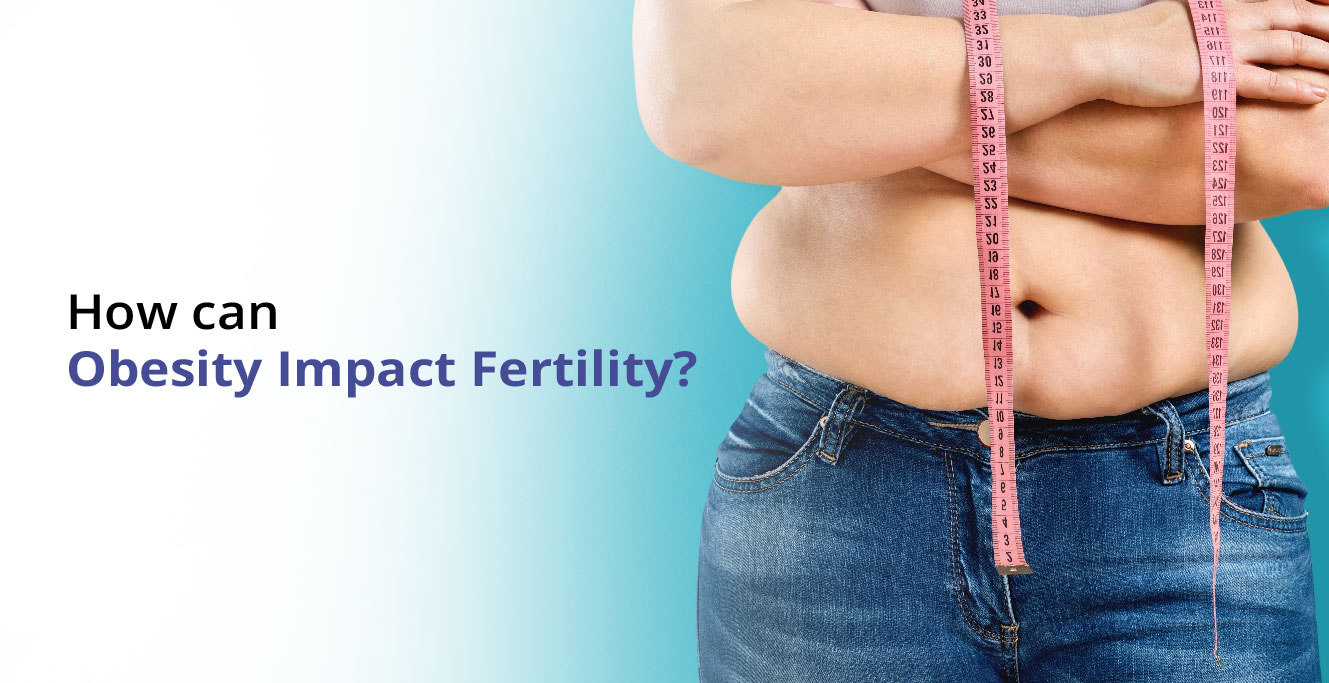 How can Obesity Impact Fertility 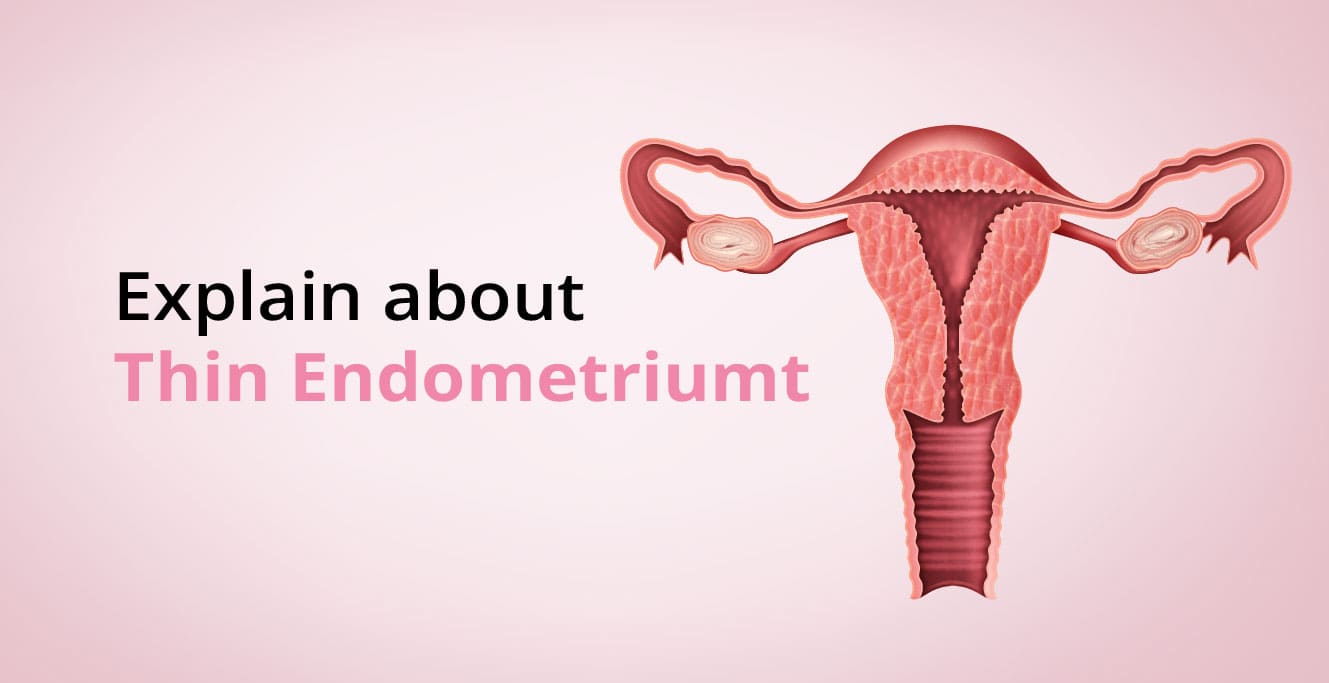 What You Need to Know About Thin Endometrium