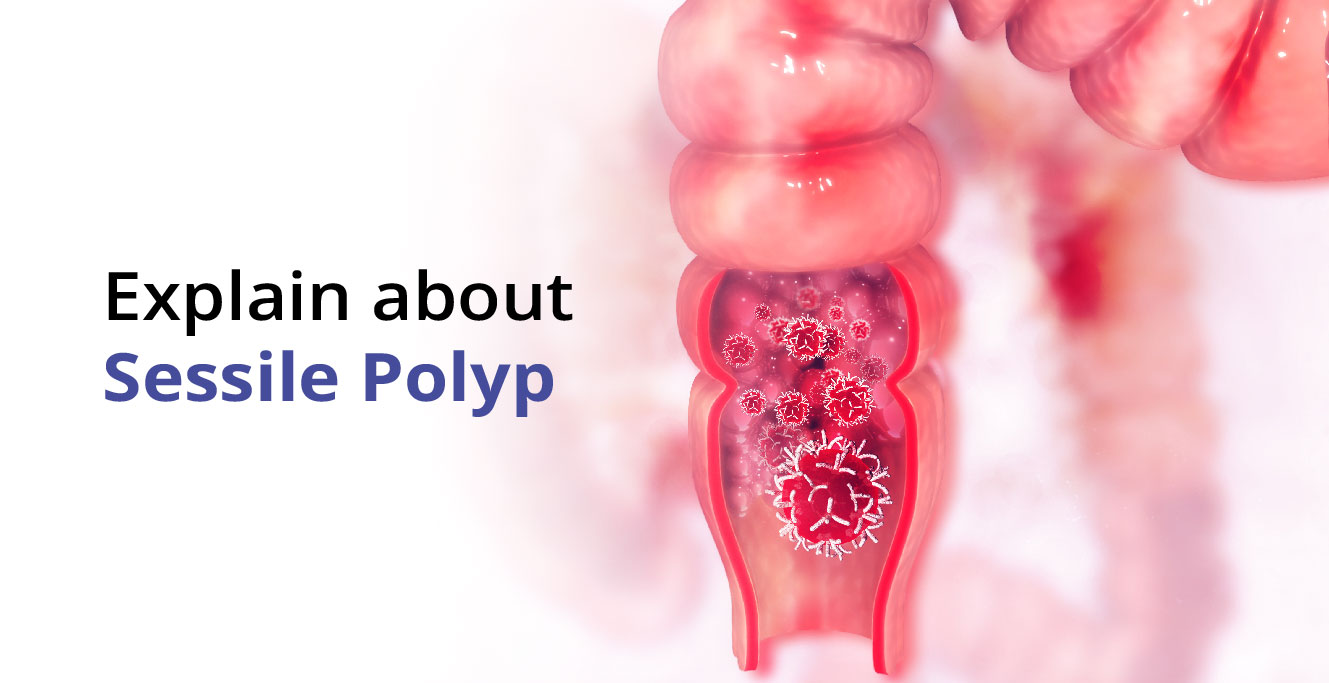 Do you know what a polyp is? Because to understand what a sessile polyp is – it is first essential to know about polyps.

Polyps are a group of cells that form and protrude from within the tissue lining of different organs, including the nose, stomach, colon, etc.

What does a polyp look like – a polyp exists in two different shapes, namely, pedunculated and sessile. The former has a stalk and looks akin to a mushroom, while the latter is flat and resembles a dome.

What is a sessile polyp?

A sessile polyp is flat and dome-shaped and develops on the tissue surrounding organs. It is usually found in the colon area.

Since it blends within the tissue and doesn’t have a stalk – it isn’t easy to detect and treat.

A sessile polyp commonly develops within adults after the age of 40 years.

There are different types of sessile polyps, such as:

According to research, sessile polyps are caused by a promoter hypermethylation process that increases the likelihood of cells developing into cancer in addition to a mutation in the BRAF gene.

Simply put, the mutant gene triggers the division of cells, and your body is not able to stop it. This causes the development of sessile polyps.

Initially, many sessile polyps in the colon don’t cause any symptoms for a long time. In this case, they can only be found during a colonoscopy screening.

Symptoms only start showing up when sessile polyps grow in size and can include:

The following factors can elevate your risk of suffering from sessile polyps and, in turn, colon cancer:

As mentioned before, sessile polyps are challenging to detect and, with time, can turn dangerous and cancerous. Though not every sessile polyp will evolve into colon cancer – a study still recommends that people who are at a high risk of developing polyps should get screened regularly.

A doctor uses the following tests to screen for a sessile polyp.

In this test, a colonoscope – a flexible tube with a camera is used to view the colon lining. A doctor inserts it through the anus to see whether any polyps are present.

Since polyps can be difficult to see, a doctor can take a sample of tissues from your colon lining (polyp biopsy). Then the biopsy is analysed in a lab to check the type of polyp sessile and whether it carries the risk of becoming cancerous.

In this test, stool samples are obtained in sterile cups. They are taken either at the clinic or home and thereafter analysed in a laboratory.

Upon analysis, occult blood – blood that can’t be seen with naked eyes – can be found. This blood can be the result of a bleeding polyp.

Other kinds of stool tests can also be used to determine whether there is any DNA present from a sessile polyp.

In this test, you will need to rest on a table. A doctor will insert a tube of about 2 inches into your rectum. Then, the table will slide through a CT scanner and capture the images of your colon.

This will help the doctor look for sessile polyps.

This test is quite similar to a colonoscopy. A doctor inserts a flexible, long tube inside your rectum to look at the sigmoid colon, i.e., the last segment of the colon, and check for the presence of sessile polyps.

Some sessile polyps that have been identified as harmless during diagnosis will not require any treatment. They only need to be monitored regularly. So, you will need to go for frequent checkups or colonoscopies.

On the other hand, sessile polyps that carry the potential of becoming cancerous will need to be removed.

If these polyps can be accessed, they are removed during a colonoscopy.

If these polyps are difficult to access, they are extracted with the help of a procedure called colon polypectomy. In this procedure, the doctor employs various surgical techniques to remove polyps.

In cases where sessile polyps are already cancerous, and cancer has spread, their removal is accompanied by chemotherapy or radiation therapy.

Based on their cancer risk, sessile polyps are classified as non-neoplastic or neoplastic:

Sessile polyps are dome-shaped and form on the tissue lining of the colon. They are divided into four types based on some slight variations. Usually, symptoms of polyps don’t appear, but when they do, the polyps are already larger in size and cancerous.

In this scenario, for sessile polyps – colon cancer screening is necessary if you are more than 40 years old so that polyps can be detected in their early stage.

For this – you can contact the competent team of specialist doctors at Birla Fertility and IVF. The clinic is equipped with up-to-date tools for testing and aims to provide compassionate and top-notch healthcare services.

For the diagnostic screening and treatment of sessile polyps – book an appointment with Dr Deepika Mishra or visit a close Birla Fertility and IVF branch.

1. How serious is a sessile polyp?

2. What per cent of sessile polyps are cancerous?

The flatter the sessile polyps, the harder they are to detect and, with time, with an increase in size, the more cancerous they become. Though generally, only a few – around 5-10 per cent of sessile polyps become cancerous.

3. How many polyps are normal in a colonoscopy?

4. What foods cause polyps in the colon?

Many foods, such as fatty foods, foods low in fibre, and highly processed foods like hot dogs, bacon, and red meat – cause polyps in the colon. So, it’s better to limit their intake and instead eat foods rich in high-fibre and green leafy vegetables and fruits to avoid any predisposition to polyps and colon cancer. 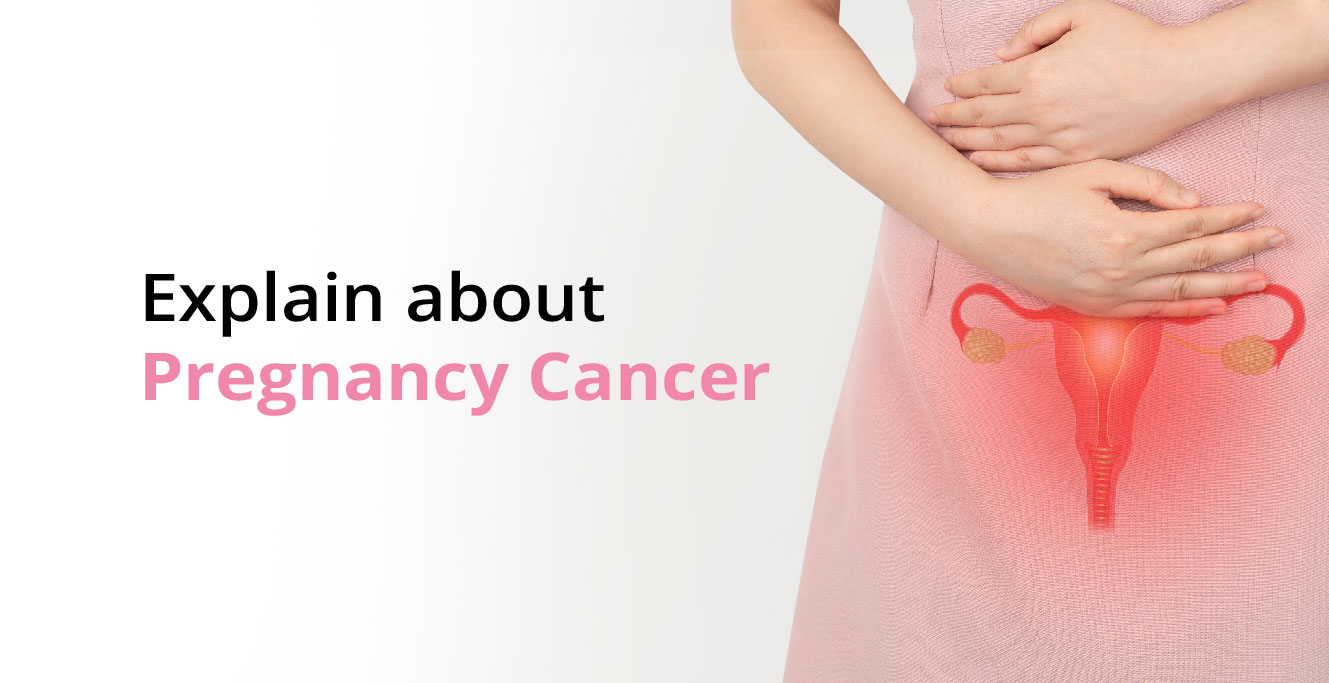 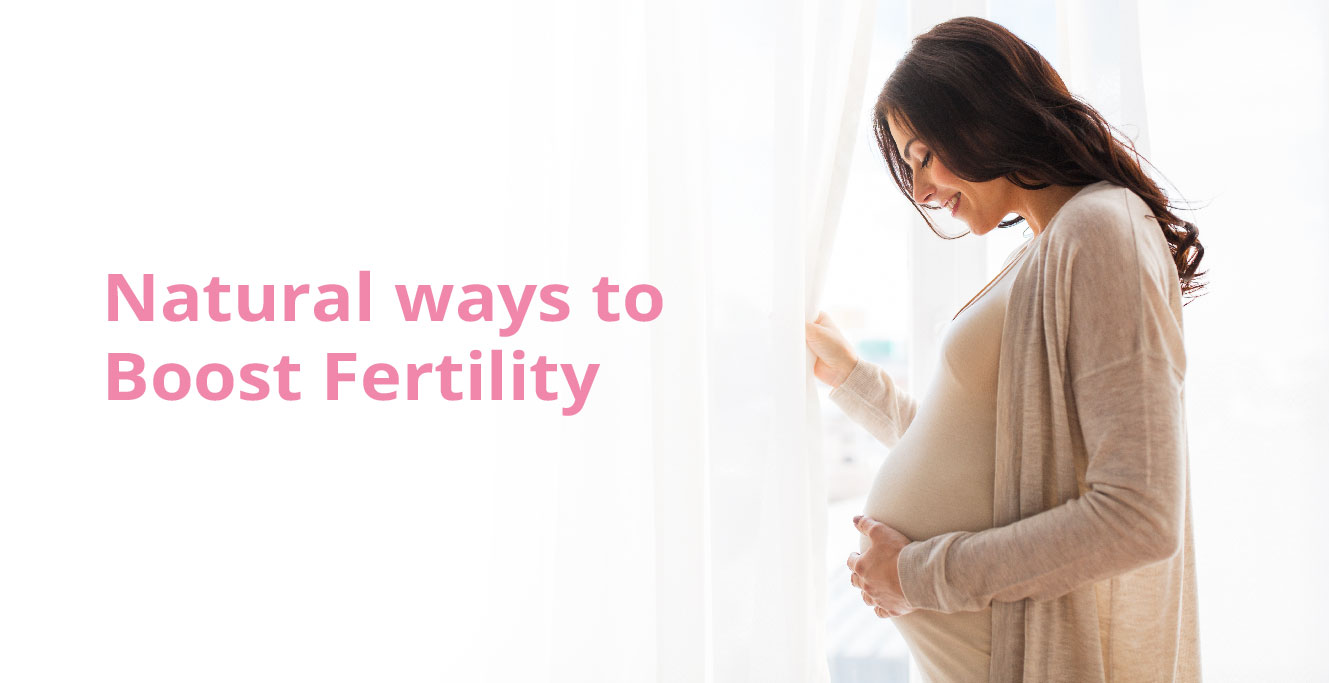 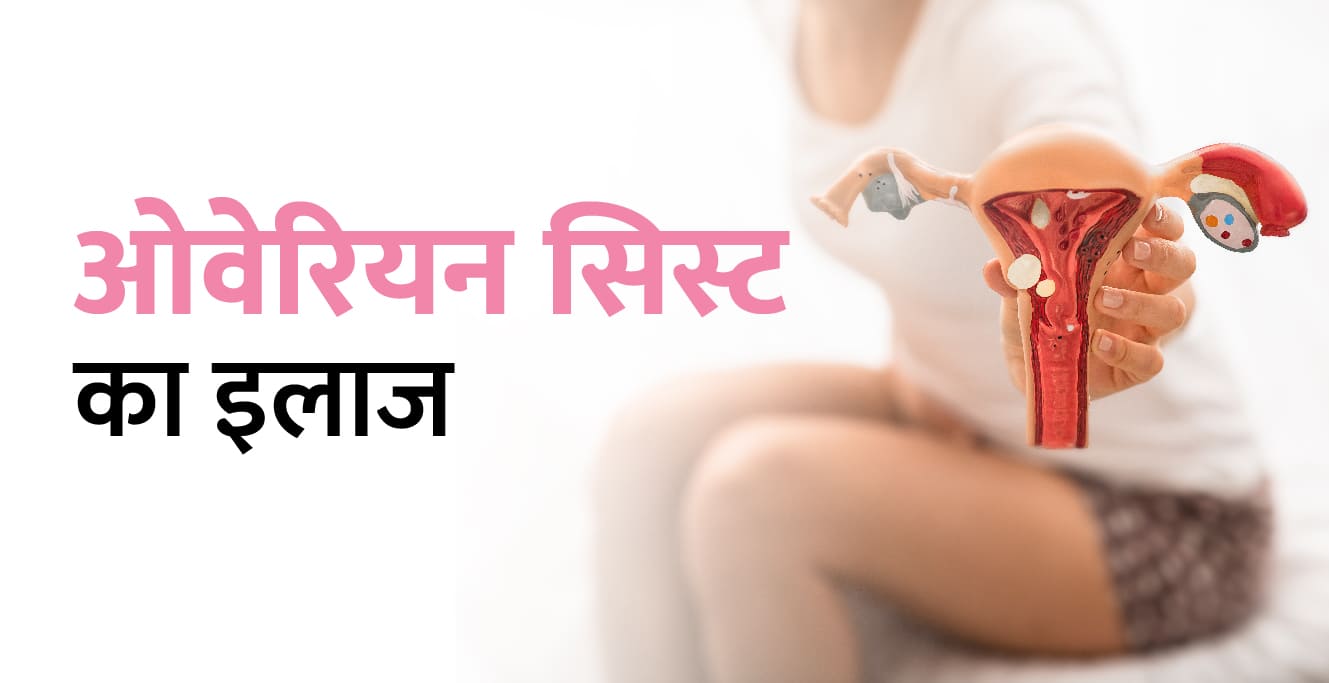 Speak to our experts and take your first steps towards parenthood. To book an appointment or to make an inquiry, please leave your details and we will get back to you.