Everything You Need to Know About Implantation Bleeding 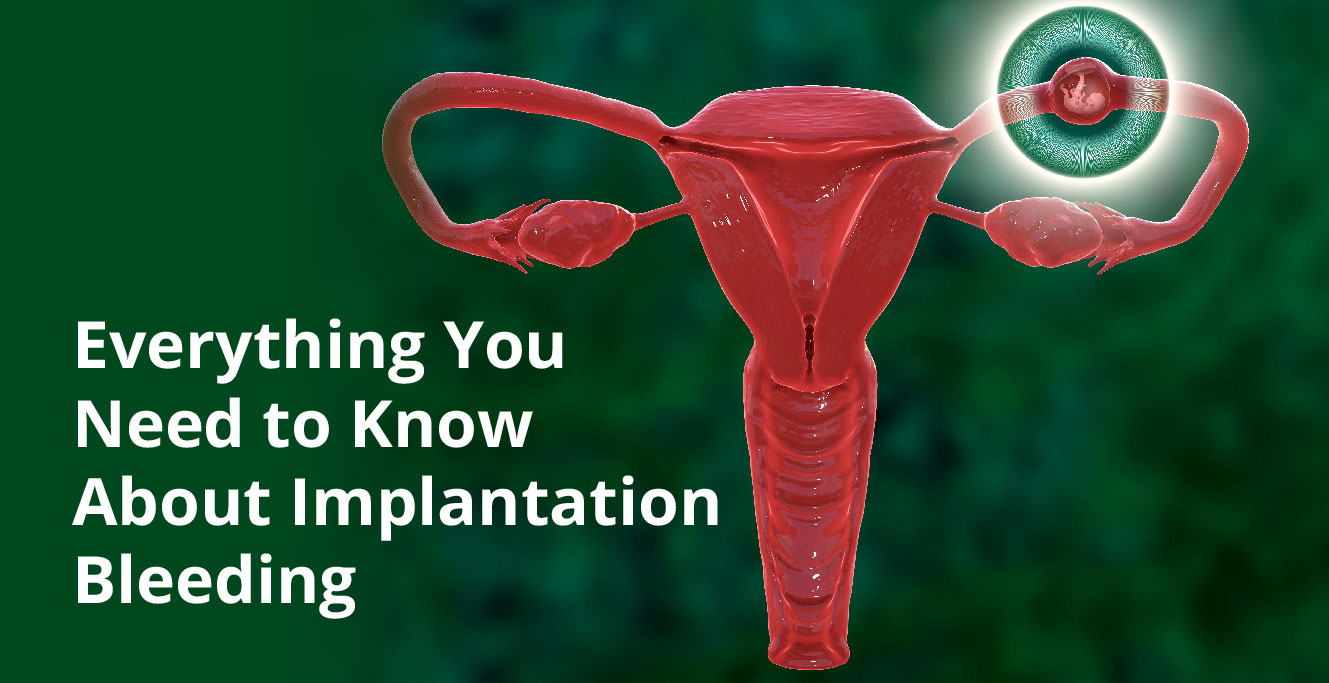 Implantation bleeding is a relatively common experience for women that typically occurs after two weeks of conception.

There are certain reasons that may result in implantation bleeding-

At times, there are other possible causes of spotting or light bleeding, such as hormonal imbalances, changes in birth control, or an infection.

When does implantation bleeding occur?

This kind of bleeding typically occurs within a few days of ovulation when the fertilised egg attaches to the uterine lining. The process is called implantation, and it happens about 10-14 days after ovulation.

The bleeding that comes with it is usually light and lasts only a few hours to a couple of days. It may be accompanied by some spots, but it should not be a heavy flow like a period.

It is important to note that every woman’s experience with implantation bleeding will be different, and there is no “normal” amount or colour as such.

Further, some women may not experience any bleeding at all, and this does not mean that they are not pregnant.

How long does implantation bleeding last?

Typically, implantation bleeding is light, only lasts for a day or two and does not require any type of treatment.

Implantation bleeding can be an early indication that you are pregnant. However, it’s important to note that this kind of bleeding can occur even if you’re not pregnant.

Other causes of spotting or light bleeding may include hormonal changes, ovulation, cervical irritation, or an infection.

What are the other signs of pregnancy?

Aside from implantation bleeding, there are other signs and symptoms of pregnancy that you should look out for. These can include:

Other signs may include light spotting or cramping, constipation, backache, and headaches.

If you are doubtful about conception, it’s important to take a pregnancy test to confirm. If the test is positive, make an appointment with your doctor to discuss your options.

When should I see a doctor?

It is important to seek medical attention if you experience any of the following:

If you experience any of these symptoms, your doctor can perform a physical exam to help determine what is causing the bleeding. They may also recommend additional tests to confirm or rule out a pregnancy.

In some cases, heavy bleeding can be a sign of a miscarriage or other serious conditions, so it’s important to seek medical attention as soon as possible.

If you experience implantation bleeding, getting medical advice from a healthcare professional is important.

At BFI, we provide a range of services to assist those experiencing implantation bleeding. We provide advanced diagnostic facilities, such as ultrasound scans, to confirm whether the bleeding is a sign of pregnancy.

We also offer consultations with experienced obstetricians and gynaecologists who can assess your condition and recommend the best course of action for your needs, including medications or procedures to help reduce pain and discomfort.

In addition, we offer counselling and support services to help patients cope with any psychological distress they may be experiencing due to their condition.

How do I know if it’s implantation bleeding?

It can be difficult to tell the difference between implantation bleeding and other types of vaginal bleeding.

Generally, such kind of bleeding is lighter than a menstrual period and does not last as long. It may also be accompanied by other early pregnancy symptoms like nausea, fatigue, breast tenderness, and increased urination.

What are the signs of successful implantation?

Signs that implantation has been successful include light spotting or cramping at the time of expected menstruation. Some women may also experience heightened sensitivity in their breasts, an increase in cervical mucus, or a feeling of bloating during this time.

In most cases, implantation does not cause noticeable physical feelings; however, some people report feeling mild cramps similar to those experienced during ovulation.

In addition, some women experience light spotting at the time of implantation when the fertilised egg implants into the uterine wall. 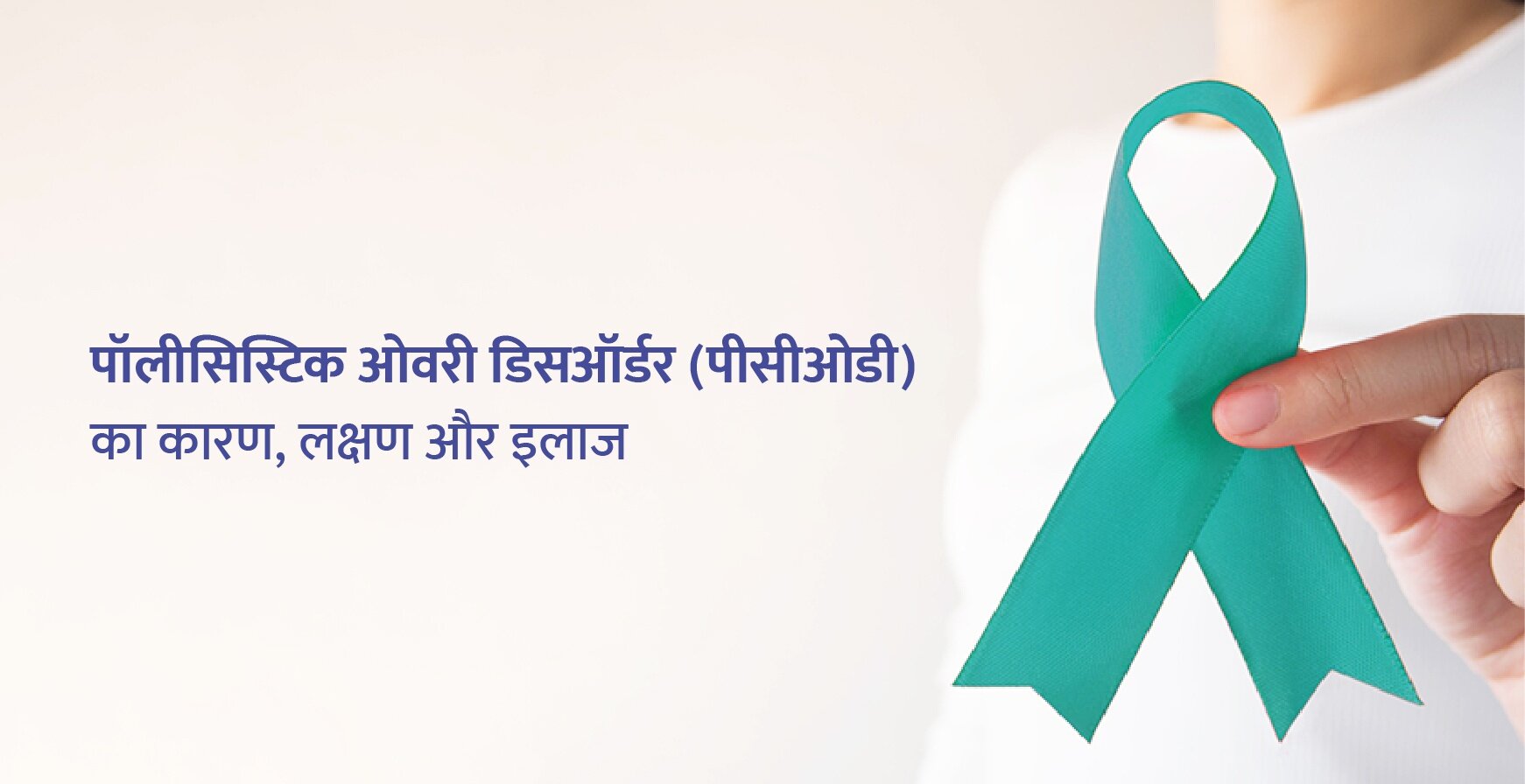 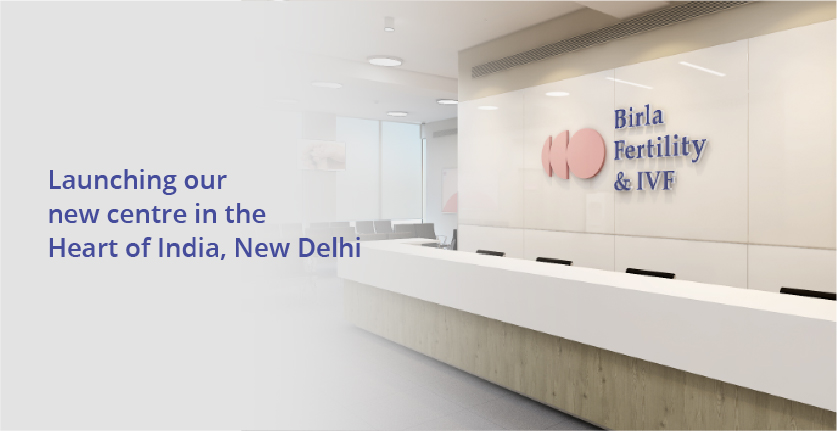 Launching our new centre in the Heart of India, New Delhi 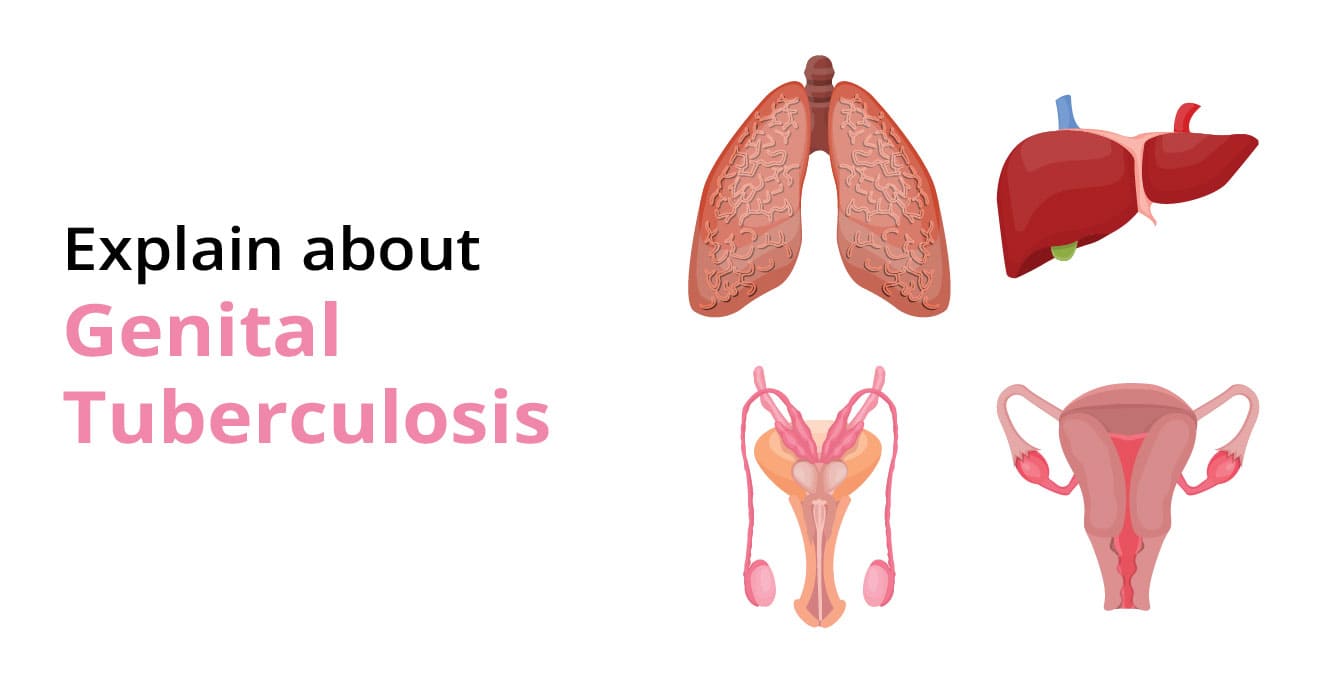 What is Genital Tuberculosis? | Causes & Symptoms 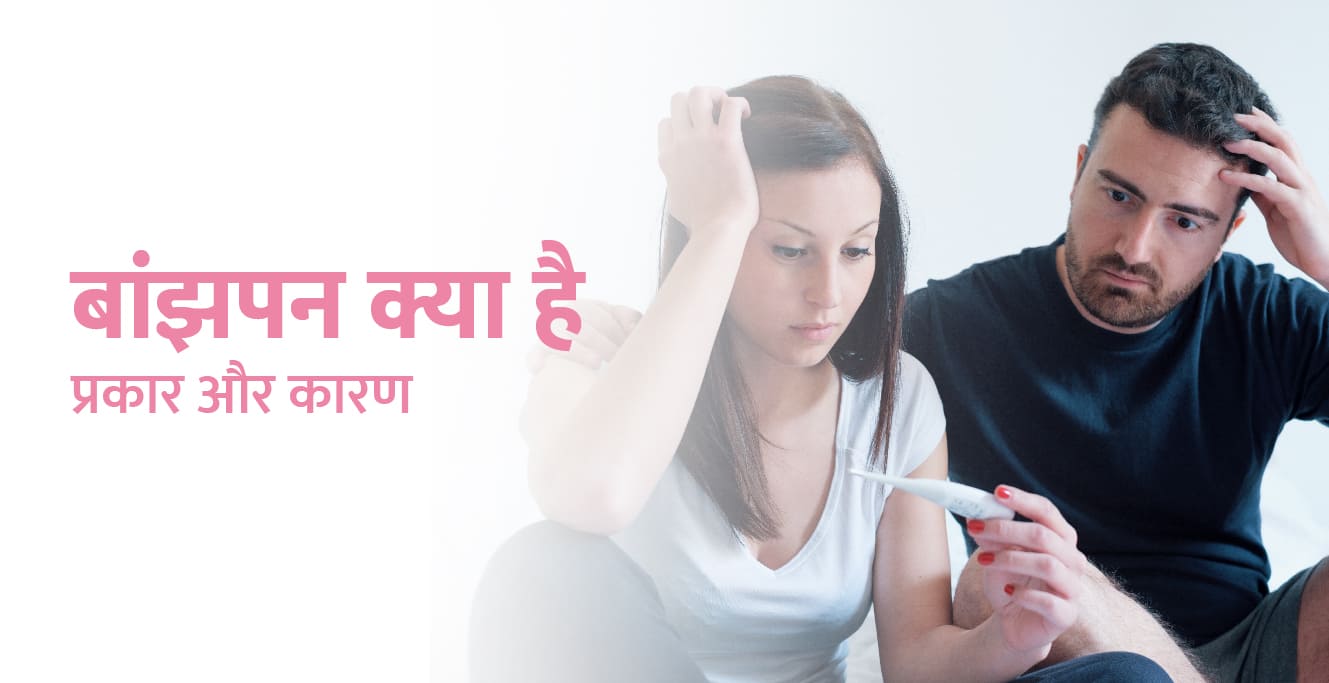