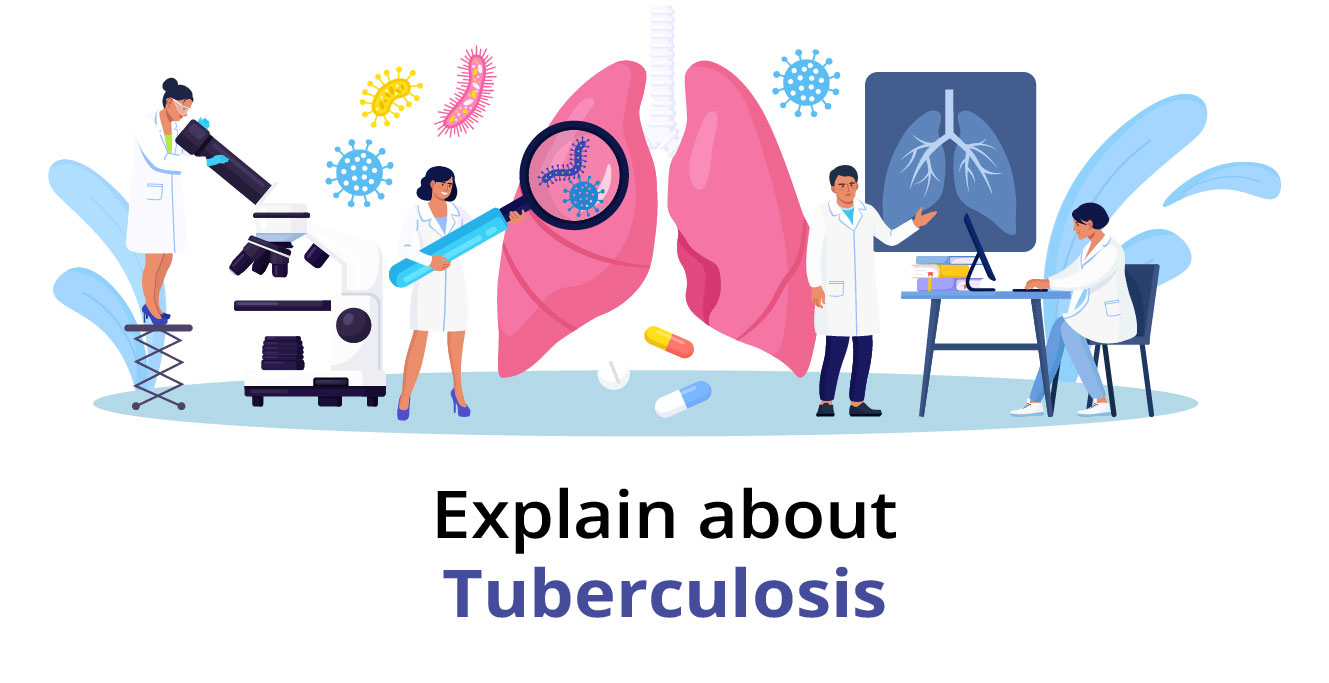 Tuberculosis (TB) is a deadly disease that has plagued humanity for centuries. After COVID, it is the second most contagious infection in the world. Unlike coronavirus, however, TB is caused by a bacterium.

Tuberculosis killed 1.5 million people worldwide in 2020 and continues to be a serious health risk for humanity. Its prevalence in developing nations like India is well known. Research indicates that around 2.7 million people in India have TB.

This article thus sheds light on what is tuberculosis, what causes it, its symptoms, and its treatments.

The bacterium Mycobacterium tuberculosis is what causes TB. It usually attacks the lungs (a condition called pulmonary TB) but can also affect other body parts, such as the brain or the kidneys.

Tuberculosis is a serious, contagious disease that can be fatal if left untreated.

How does it spread?

Sputum is a thick mucus produced in your respiratory tract. When another person inhales these droplets, they might become infected with TB.

Tuberculosis, though contagious, does not spread so easily. You have to be in contact with an infected person for a considerable amount of time before you catch the bacterial infection yourself.

This is why TB is usually spread between family members or coworkers. Even if the tuberculosis bacteria enters your system, you won’t necessarily get sick. Your body tries to fight off the infection and, most of the time, destroys it.

In many people, their immune system is able to stop the bacteria from growing even if it doesn’t kill them. Therefore, the bacteria stays dormant in such people. Based on this prognosis, tuberculosis can be divided into two types.

Here’s a quick comparison of the two types:

In extrapulmonary TB, the bacteria attack other organs outside of the lungs.

The table below summarizes the various types of extrapulmonary TB and its symptoms:

The most common extrapulmonary tuberculosis is TB lymphadenitis, and the rarest is cutaneous TB.

Listed below are the four primary methods of TB diagnosis:

Doctors prescribe antibiotics to treat TB. For latent TB, the treatment generally lasts three to nine months. The tuberculosis disease might take six to 12 months to completely go away.

The key to a successful tuberculosis treatment is to take your medicines as prescribed by your doctor and complete the course. Should you fail to do so, the bacteria may become resistant to certain TB medicines. Apart from that, extrapulmonary TB infections may require different treatments.

For instance, if genitourinary TB has caused infertility, you may need to seek options like in vitro fertilization (IVF) to become a parent after you are free from TB. The IVF technique allows the fertilization of the egg outside of the womb.

Tuberculosis, if not treated in time, can be deadly. If you have been exposed to an infected person or work in a setting where the infection is likely (such as a hospital), seek help immediately.

To get the best diagnosis and treatment for tuberculosis-induced infertility, visit Birla Fertility & IVF or book an appointment with Dr Shilpa Singhal.

1. What are the five causes of tuberculosis?

There are many tuberculosis causes, but the five most common are a)contact with infected people, b) living in an environment with a lot of air pollution, c) living in a household with someone who has tuberculosis, d) an impaired immune system, and e) a genetic predisposition to the disease.

Tuberculosis is caused by Mycobacterium tuberculosis. It primarily spreads through the air or bodily fluids.

3. What happens if you get tuberculosis?

As the bacteria that causes TB grows, it can spread to other parts of the body. This can lead to other symptoms, such as coughing up blood, chest pain, weight loss, and fever. Untreated TB can be fatal. 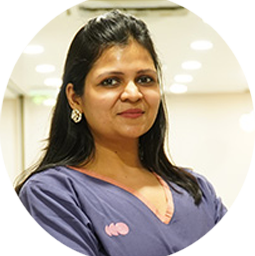 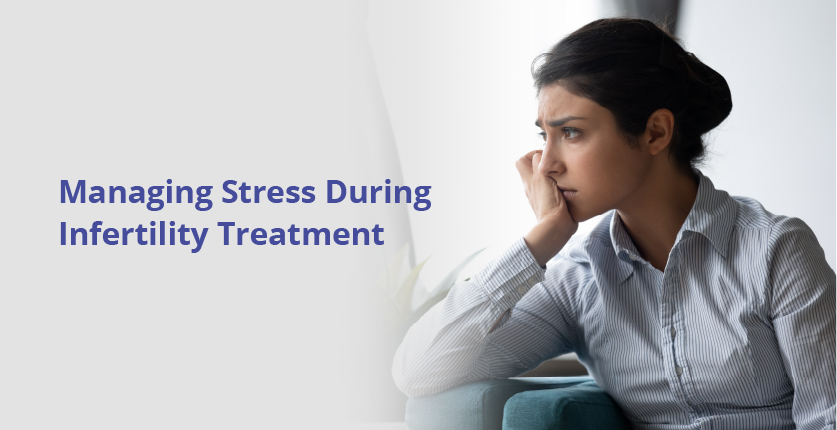 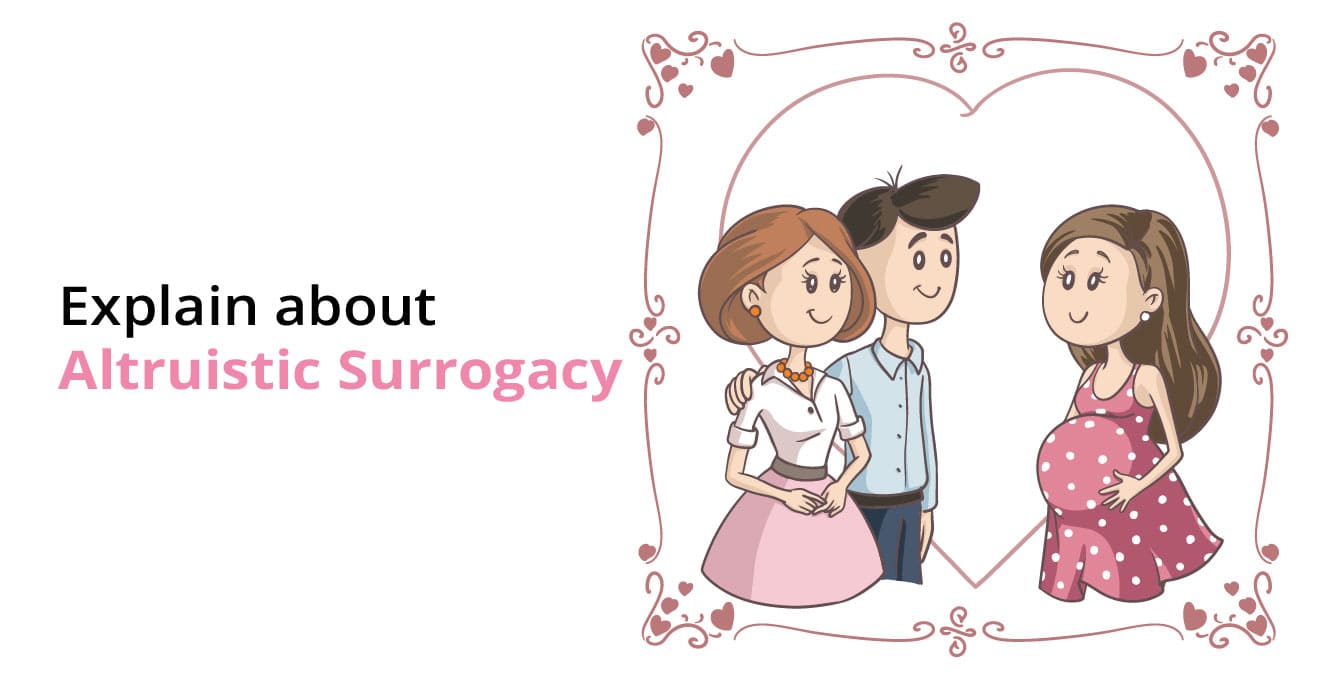