What is Premature Ovarian Failure? 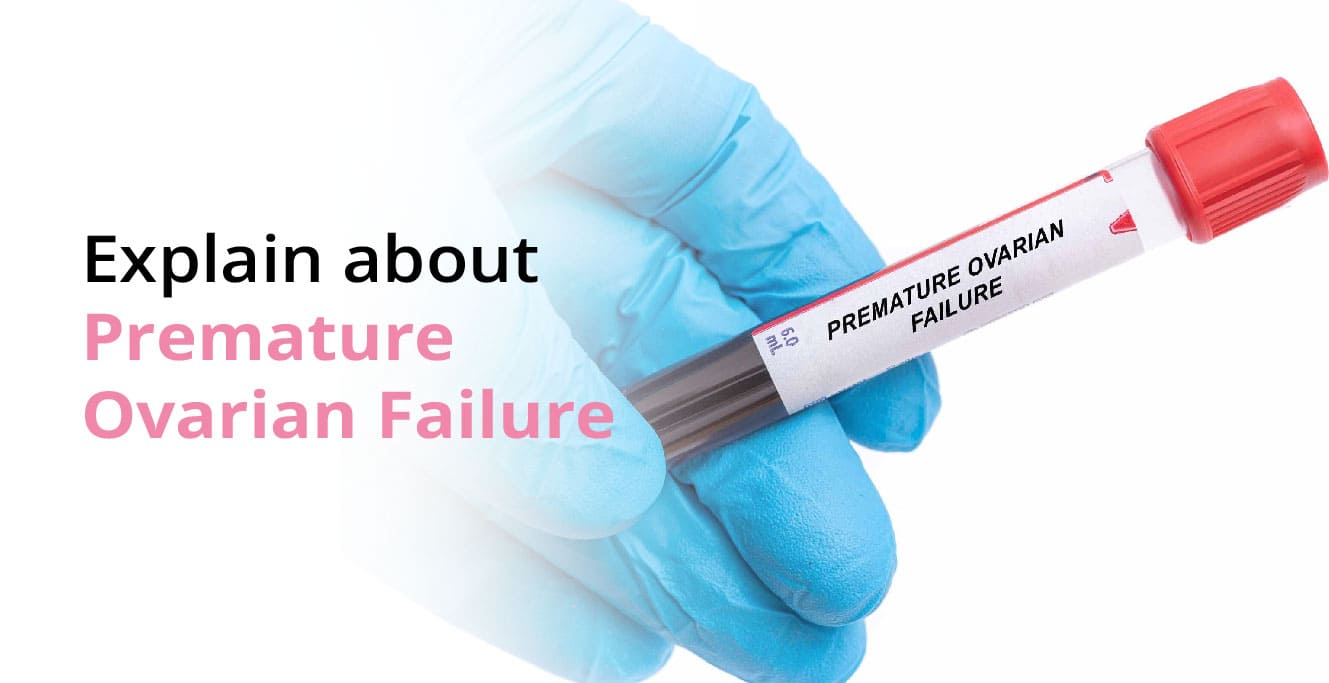 Premature ovarian failure is a condition wherein a woman’s ovaries stop functioning normally. This condition is also referred to as premature ovarian insufficiency (POI) and generally manifests in women younger than 40 years of age.

Usually, menopause for a woman starts around the age of 50 years. However, in premature ovarian failure, before 40 years of age, your ovaries either completely stop producing eggs and releasing them or produce eggs and release them very infrequently and irregularly.

With premature ovarian failure, your estrogen levels drop drastically as your ovaries stop producing and secreting the estrogen hormone. The estimated percentage of this condition in women is 1 percent.

Premature ovarian failure symptoms can appear in the form of the following signs:

There are many reasons for premature ovarian failure, which can cause you to suffer from POI.

Problems with follicles can cause you to have premature ovarian failure. Your ovaries contain little sacs called follicles, wherein your eggs develop and mature.

Cancer therapies like chemotherapy, radiotherapy, etc., can harm the genetic material present in your cells and cause premature ovarian failure.

Research reveals that viral infections, malaria, and tuberculosis, can lead to premature ovarian failure. Another study reports that smoking cigarettes and inhaling chemicals and pesticides can also cause this condition.

In such diseases, the immune system attacks your ovarian tissue by creating antibodies against it, destroying the egg-containing follicles and harming the eggs, causing premature ovarian failure.

Premature ovarian failure can lead to several complications. It can make it difficult for you to become pregnant or conceive.

Besides infertility as a complication, low estrogen levels can lead to hormonal changes. This can result in dry eyes, anxiety, and depression.

As a result of complications, you might become susceptible to developing osteoporosis. Specifically, with depleting estrogen levels due to premature ovarian failure, your bones can become weak and breakable.

Moreover, premature ovarian failure can elevate your risk of developing cardiac diseases by increasing the accumulation of cholesterol in your arteries. It can also decrease your thyroid function to an abnormal and dangerous level. This can affect your metabolism adversely and cause you to feel lethargic and sluggish.

These complications can reduce your life expectancy with premature ovarian failure by up to 2 years. To ensure that you don’t suffer from complications associated with this condition, it is recommended to consult a doctor.

Consultation with a doctor involves answering questions about your medical history. It also includes undergoing a physical exam and blood tests to check for health disorders, hormone levels, and chromosome anomalies.

Besides this, you might have to undergo a 3D ultrasound to examine the condition of your ovaries. Additionally, you need to get an MRI scan or a hysteroscopy to confirm the result of the ultrasound.

Once your diagnosis turns out to be positive, your doctor will discuss treatment plans with you. Premature ovarian failure treatment helps manage and treat the causal factors and involves the following methods:

Several factors can increase your risk or predispose you to develop premature ovarian failure:

Premature ovarian failure involves the dysfunctioning of ovaries – they stop producing and releasing eggs frequently. You can experience hot flashes, sweating at night, irregular menses, and many other symptoms. This can be due to low estrogen levels, autoimmune diseases, genetic disorders, etc.

It’s a health condition that can make you feel drained out sometimes. In this scenario, it is necessary to reach out to a doctor to find relief from premature ovarian failure symptoms and complications.

To find the appropriate treatment for the symptoms and complications associated with premature ovarian failure, visit a nearby Birla Fertility and IVF centre or book an appointment with Dr. Swati Mishra.

Ans. There are numerous causal factors for early ovarian failure. It can happen due to low estrogen levels, exposure to harmful chemicals and pesticides, and cigarette smoking. It can also occur due to genetic disorders like Turner Syndrome, autoimmune diseases, viral infections and tuberculosis.

Can a woman with premature ovarian failure get pregnant?

Ans. Premature ovarian failure can certainly make pregnancy difficult. Nevertheless, you can still get pregnant. However, this can only happen when you undergo the appropriate treatment depending on your causal factor.

Effective treatment for becoming pregnant can include estrogen therapy to boost your estrogen levels, immunomodulation therapy, melatonin, vitamin C and D supplements to improve your fertility.

Ans. Yes, as a complication of premature ovarian failure, you can have decreased thyroid function. This can cause hypothyroidism, i.e., a condition wherein the thyroid hormone is not produced to a sufficient level. This can disrupt your metabolism adversely and cause you to gain weight and feel lethargic and mentally sluggish.

Ans. Ovarian failure is not fully reversible. However, treatment can help you manage premature ovarian failure. It can also aid you in becoming pregnant, restore some ovarian functions, and keep away fatal complications. 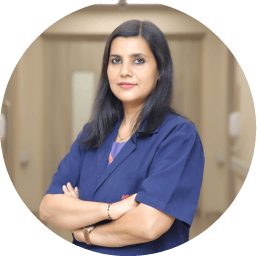 Dr Swati Mishra is an internationally trained obstetrician-gynecologist and reproductive medicine specialist. She has trained and worked at some of the most reputed medical institutions in India and abroad. She has worked as a visiting consultant at multiple reputed reproductive medicine centers across Kolkata and as a chief consultant in ARC Fertility Center, Kolkata. Her unique skills and diverse work experience in India and the USA have made her a respected name in the ﬁeld of IVF. She is also a trained specialist in all types of laparoscopic, hysteroscopic and operative procedures related to fertility treatment

Over 18 years of experience 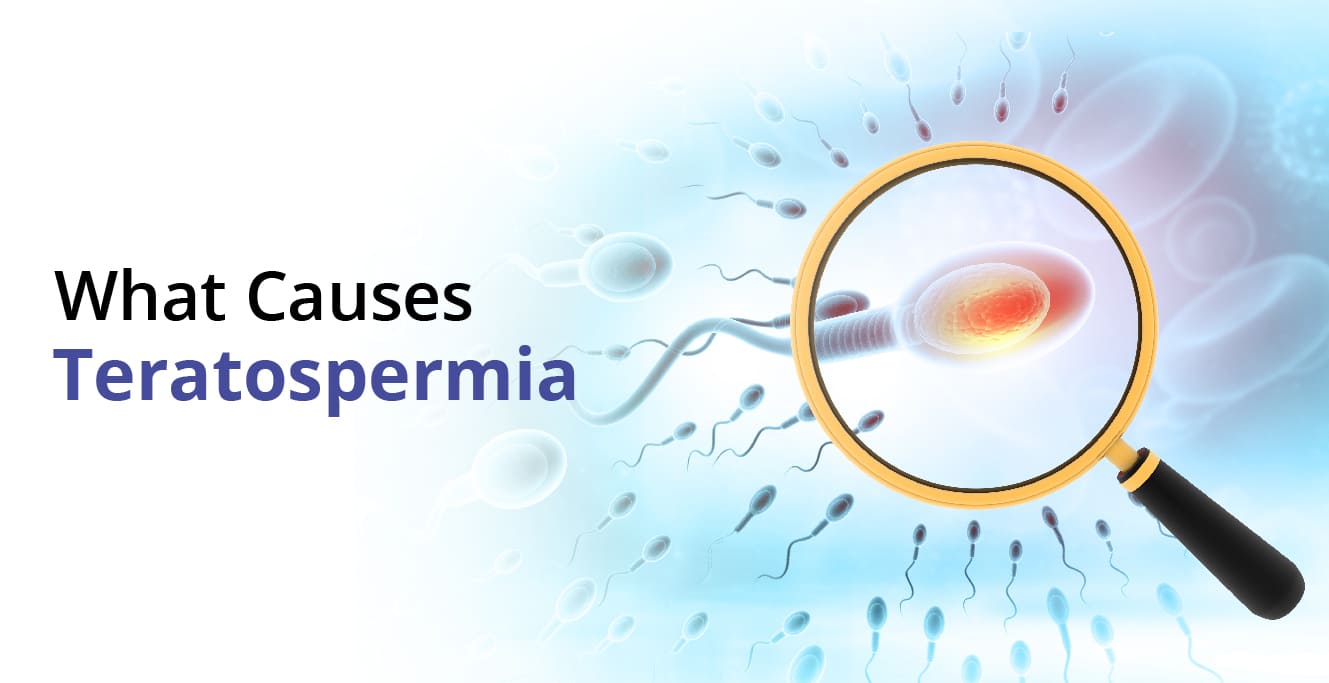 What is Teratospermia, Causes, Treatment & Diagnosis

Tubal Ligation: Everything a Woman Needs to Know 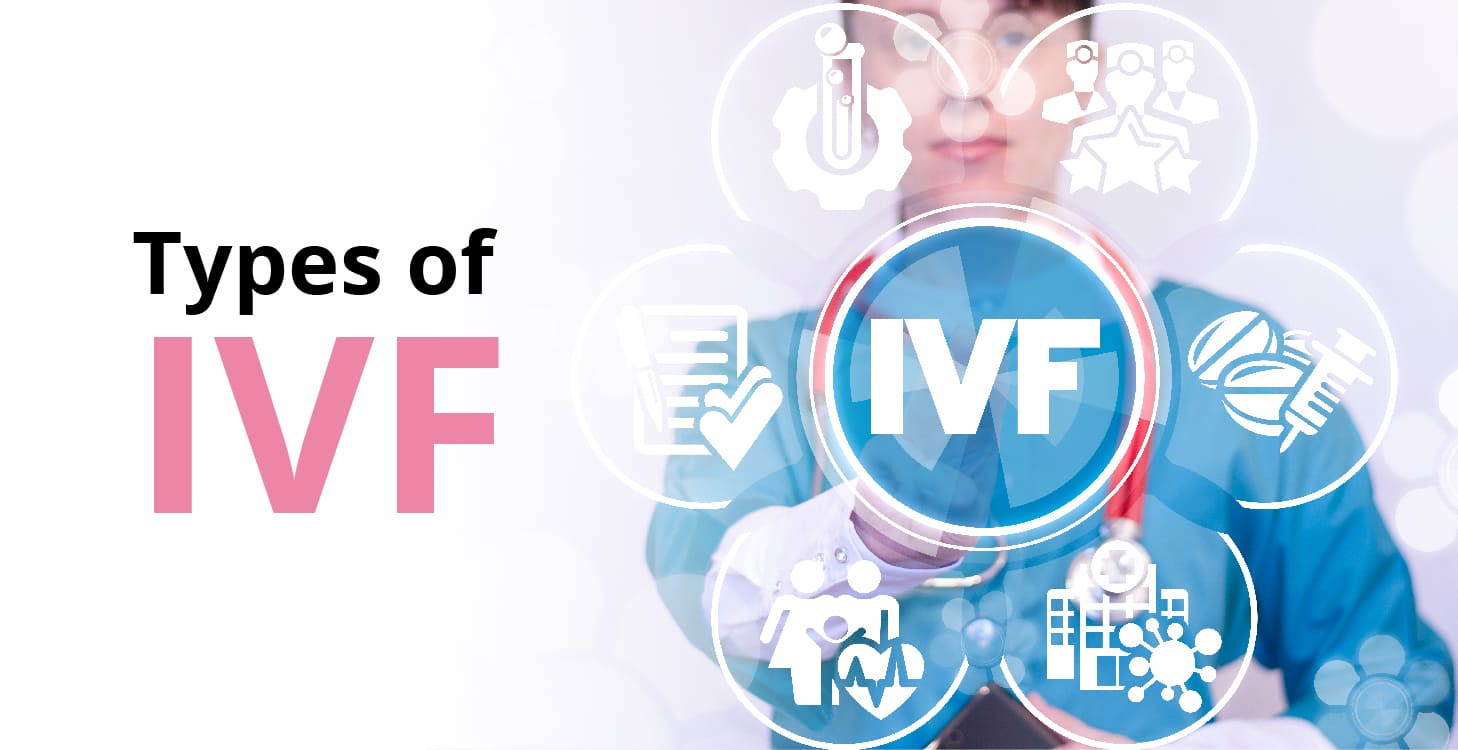 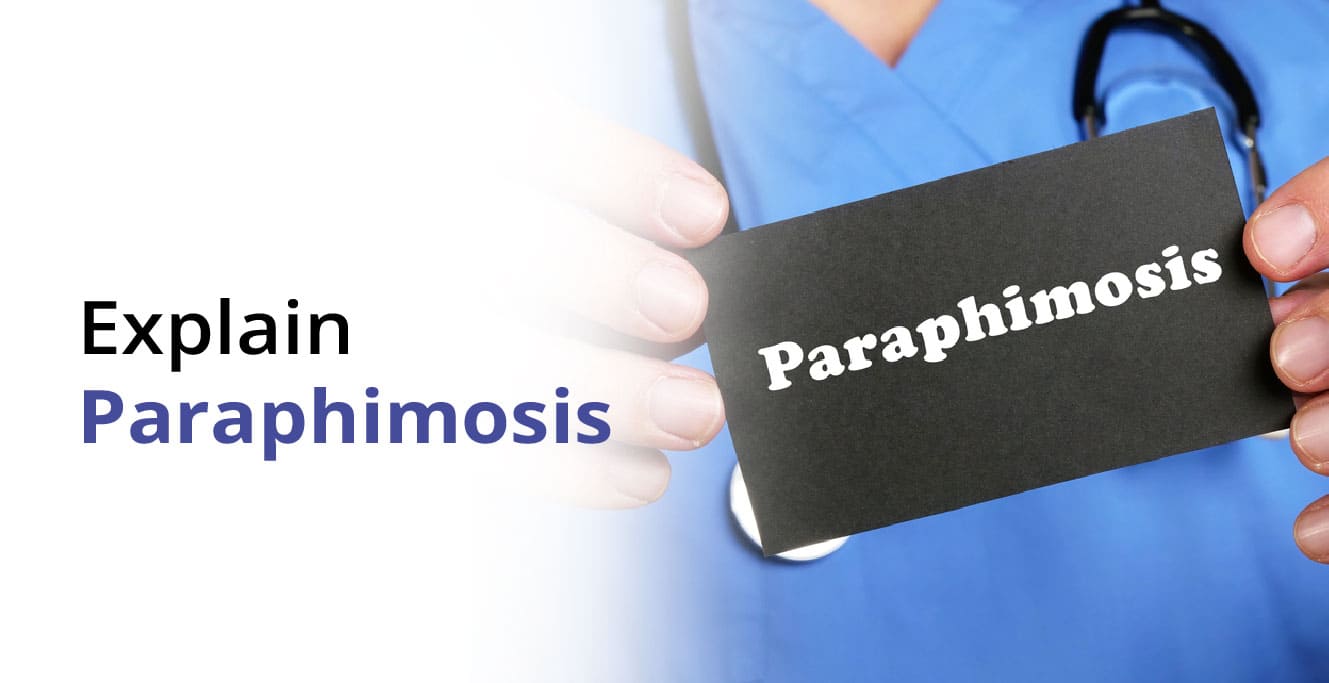