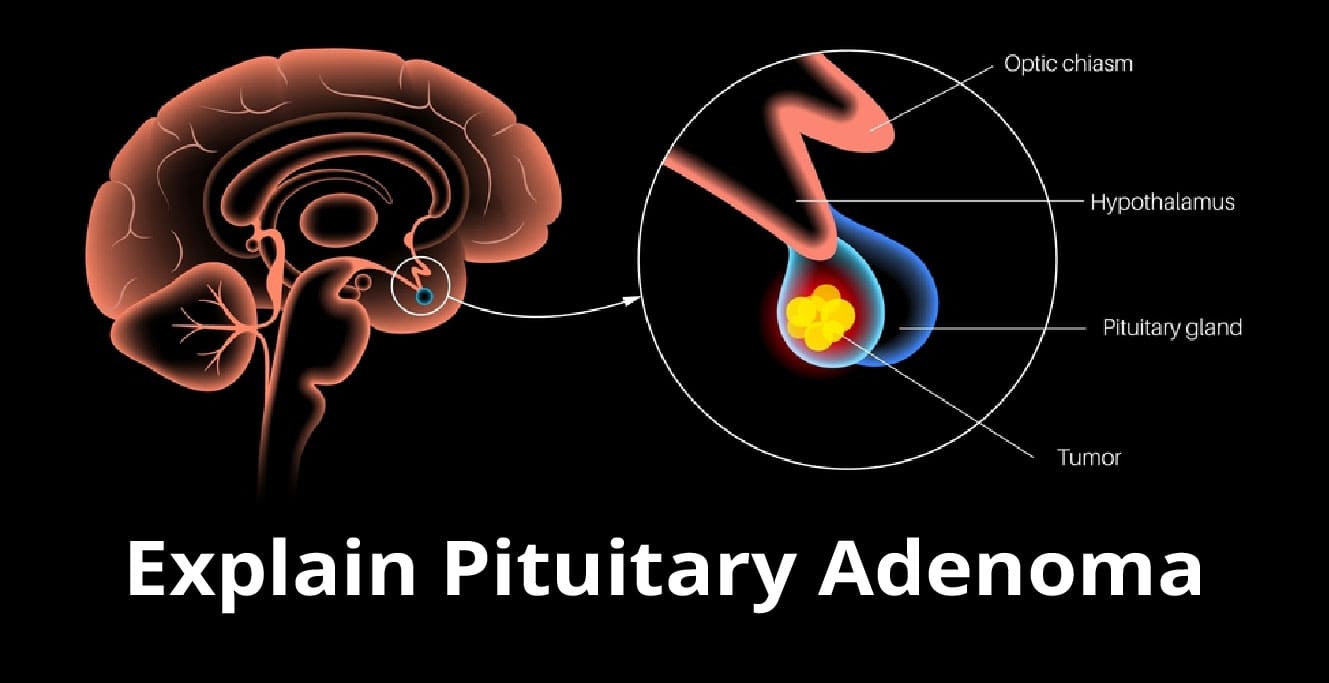 Pituitary adenoma (also called pituitary tumour) is a noncancerous (benign) tumour that develops in the pituitary gland of the brain and affects the normal functioning of this gland.

Pituitary adenomas are the most common type of brain tumour in adults and can be linked to the development of other endocrine diseases such as diabetes and hypothyroidism.

In this article, we will talk about what causes them, how they are diagnosed, and what treatment options you have available if you have been diagnosed with pituitary adenoma.

What is a pituitary adenoma?

A pituitary adenoma is a benign tumour that grows on the pituitary gland. The pituitary gland can be found at the base of the brain and is responsible for producing hormones that regulate many of the body’s functions.

Pituitary adenomas are relatively rare, accounting for less than 1% of all brain tumours. However, they can cause serious problems if they grow large enough to press on surrounding structures or if they produce excess hormones.

The symptoms of a pituitary adenoma depend on where the tumour is located in relation to other structures in the head. The most common symptom is an enlargement of one-half of the face due to pressure from an enlarged tumour.

Other symptoms include headaches, nausea, visual disturbances, and changes in vision, including double vision or decreased vision in one eye.

There are four main pituitary adenomas types. Each type is named after the hormone it produces in excess.

These tumours produce hormones that act on the body’s endocrine system and may be either nonfunctional or functional.

Functional adenomas include both prolactinomas (which secrete excessive levels of prolactin) and tumours that secrete growth hormones (often called somatotropes).

Prolactinomas are often associated with amenorrhea, galactorrhea, infertility, sexual dysfunction, and visual disturbances such as blurred vision or loss of side vision.

Small tumours occur near the glandular cells but do not invade them. It is usually nonfunctional and causes less damage to its surroundings than macroadenomas.

They are generally benign, but they can cause symptoms if they grow to a significant size. If untreated, over time, microadenomas can become macroadenomas.

A macroadenoma is a pituitary adenoma that is large enough to be seen in imaging studies.

If a pituitary adenoma is larger than 1 cm or if it has compressed surrounding structures, it is classified as a macroadenoma.

Pituitary Adenoma symptoms are more commonly identified as an increase in the production of one or more hormones by the pituitary gland. This can cause various symptoms depending on which hormone is involved.

For example, if the adenoma produces excess growth hormone, it can result in gigantism in children or acromegaly in adults. If the adenoma releases too much prolactin, then pituitary adenoma symptoms in females also include experiencing infertility, dry vagina, missed periods, and other symptoms of hypogonadism.

Overproduction of ACTH may cause Cushing’s syndrome with weight gain, moon face, and muscle weakness. In contrast, overproduction of thyroid-stimulating hormone (TSH) might result in hyperthyroidism, weight loss, and increased appetite.

Pituitary Adenoma diagnosis can be made by one or more of the following tests:

Following are some of the most common pituitary adenoma treatment options:

You may only need monitoring without treatment if your adenoma isn’t producing enough hormones to cause problems or if it’s too small to see without imaging tests like MRI or CT scans.

Medication might be the best course of action for a patient with a pituitary adenoma when there are no other health issues.

Dopamine agonists work by blocking dopamine receptors in the pituitary gland so that fewer hormones are released from it into the body’s bloodstream, and GnRH inhibits androgen and estrogen synthesis in a profound manner.

Radiotherapy is usually delivered via external beams that go through the skull and reach the tumour area. Still, sometimes radioactive material (a radionuclide) may be given intravenously if certain tumours are near sensitive organs such as the heart or brain.

Patients undergoing radiotherapy typically receive between 30 minutes and six hours of daily exposure over several weeks until their dose has reached its prescribed limit.

One possible treatment option for people with this condition is pituitary adenoma surgery. Your surgeon will decide what type of surgery is right for you based on the size and location of your tumour.

If the tumour isn’t causing any symptoms and is small, they may elect to monitor it instead.

When it comes to your health, you should never settle for anything less than the best. That’s why you can contact the CK Birla Hospital for all your medical needs. We offer a wide range of services, from pituitary adenoma treatment to cancer care. Our team of experienced doctors is always on hand to provide you with the highest quality of care possible.

So contact the CK Birla Hospital today and book an appointment with Dr. Souren Bhattacharjee. 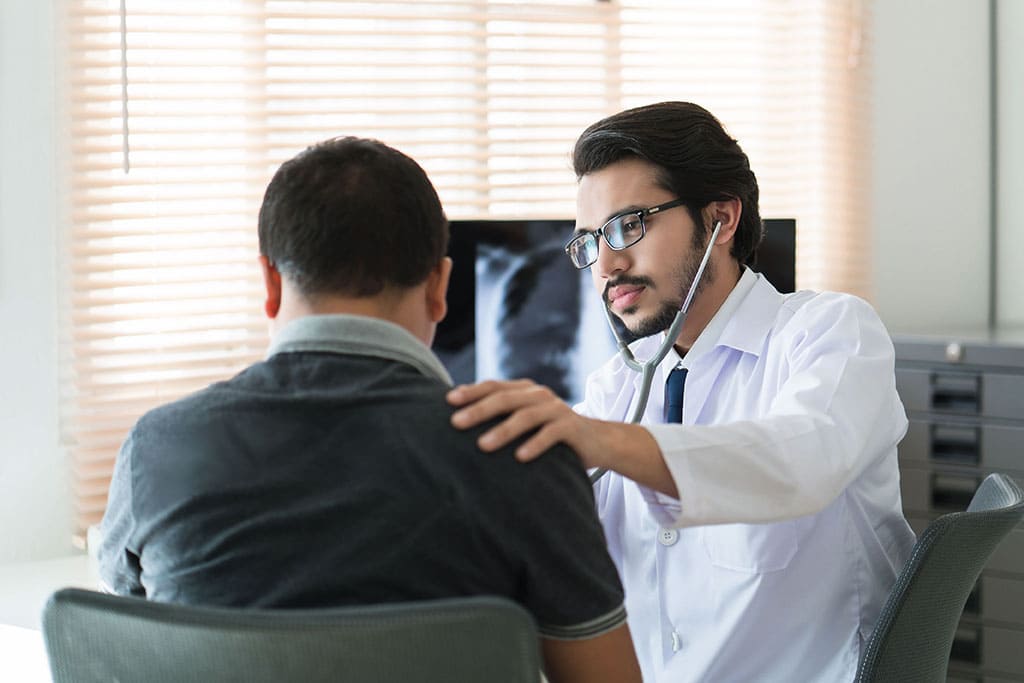 1. How serious is a pituitary adenoma?

Usually not. In most cases, pituitary adenomas are noncancerous and nonprogressive. They’re also typically benign (benign tumours do not spread to other parts of your body) and are unlikely to lead to visual impairment. Even in rare cases where surgery is necessary to treat a pituitary adenoma, it’s still unlikely that blindness will result from it.

2. How long can you live with pituitary adenoma?

3. What happens if a pituitary tumour is left untreated?

A tumour that is left untreated will continue to grow in size and cause symptoms. So if you’re diagnosed with a pituitary adenoma, starting your treatment as soon as possible is crucial.

4. Which are common early signs of a pituitary adenoma?

Dizziness, fatigue, blurry vision and loss of smell are all possible early signs. The symptoms also differ depending on where in your brain or pituitary gland adenomas develop. 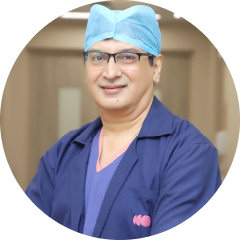 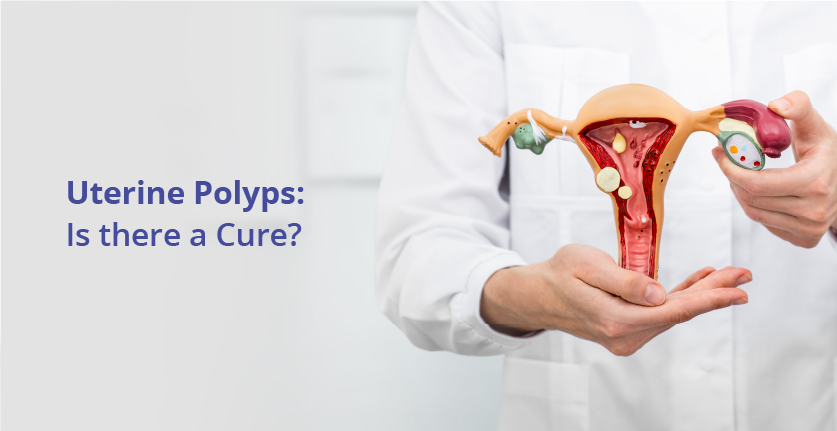 Uterine Polyps : Is there a Cure? 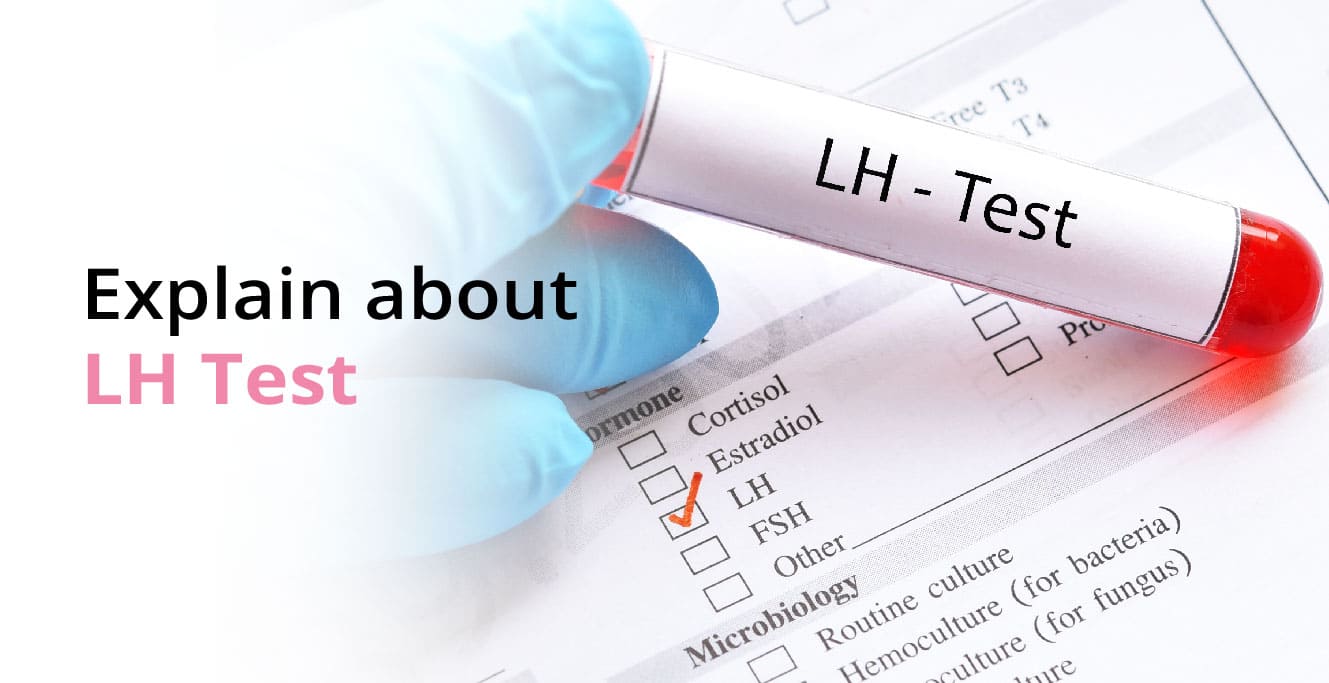 What is Luteinizing Hormone (LH) Test?